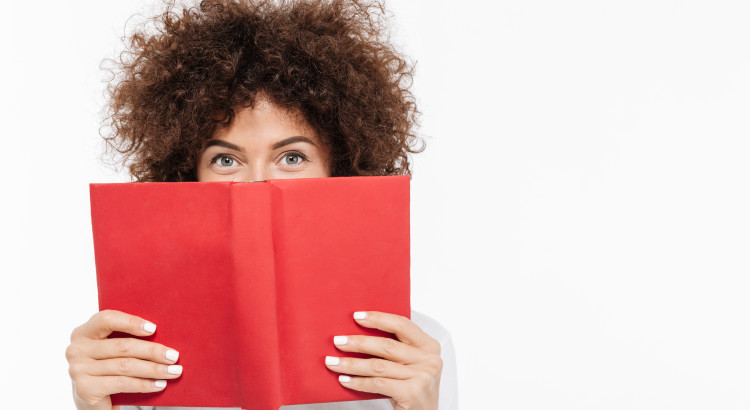 More than often, books are perhaps the first articles removed from your travel case when you are short of space – almost forgetting the fact that it might be your most rewarding companion of the journey. Moreover, it could be your escape from some of the most cringe-worthy moments, especially if it’s a long train route from somewhere like Gurgaon to Hyderabad, and you’re stuck with people playing Antakshari.

In all honesty, we too have been through these tough moments, and that’s why we put together a short list of books you could read when you’re travelling on leisure or business. Although we could have fitted another 4,596,327+ books, we chose to go keep the list short with these 5 random picks:

Known for his wit and satire on the then modern-society, this collection of short stories by Oscar Wilde will get you to see the world in a less ideal way. Although it may only seem a good fit for children, Oscar through his cynical ways reminds us of the essence of life through this collective masterpiece.

The Metamorphosis by Franz Kafka

The Metamorphosis is Kafka’s answer on the some of the most troubling questions of societal pressures. This novella narrates the story of man who is transformed into a beetle in his sleep, and the days that follow after his metamorphosis teaches the man life’s greatest lesson. Franz Kafka is most notable for this piece of literature that has made it to your list of must have books when you’re travelling.

Orwell was a one of the greatest writers of the Colonial Times who had dedicated a set of works that brought the evils of Stalin’s rule into light. Animal Farm is one such attempt where he told the wrongs of Stalin’s Social Democracy through farm animals. The protagonist and the antagonist are two pigs who lead a pack of farm animals to stand for themselves and for the welfare of other animals through espousing, “All animals are equal” motto. A twisted turn of events and one of the pigs’ selfish interests overthrow the entire ideology and shatter their dreams of equality.

As much as you will love a well-baked bread, so will be this ultimate piece of writing by Robin Sloan. In the backdrop of the Silicon Valley in California, Sourdough is a story about a software-engineer who is entrusted with a role of a baker in her neighbourhood, which gradually unravels the purpose of her life. From bagging an enviable job at a tech-company to transforming  into a baker, Sourdough is a sweet inspiring read.

Poke The box by Seth Godin

Respected for his extremely valuable insights of the leadership and marketing world, Seth Godin’s Poke The Box is one the 18 well appreciated books that he penned. Poke The Box is a thought provoking manifesto of thoughts that shape the right initiatives. Read this book if you’re looking forward to investing little time of your travel in setting your life’s objectives right.

SKYLA Aims To Make Its Customers Feel 'At Home' By Providing Premier Facilities & Friendly Services Across A Range Of Staying Options. Skyla Serviced Apartments Is Rated 4.7 Out Of 5 Based On 821 Google Reviews